This festival season, go shopping with a budget in mind.

With the festival season having kicked in, an average consumer is now flooded with hundreds of mouth watering offers. Right from the car dealers to consumer goods appliances showrooms, all are advertising heavily to catch the attention of the average consumer. It’s very natural to shop at this time of the year mainly for two reasons. The first one being that during festival time, we consciously try to buy at least new clothes and personal accessories for our family members and the second one being that the discounts that are offered by retailers seems to look like a steal.

In the rush to cash in on the best deals, it’s not uncommon to overshoot one’s budget and even buy things that may not be needed. To re emphasize my point, Harish (31) had visited a local mall to buy some new clothes as part of his routine festival shopping. After doing his purchases he walked in the electronics section of the mall just to take a look at the new television sets. After checking out a few models, he couldn’t resist the “Only for today” offer of an LED television available on exchange for his existing television set, which was not even 2 years old and in good running condition. He left the mall exceeding his budget and buying something which he already had. On the other hand if Harish would have budgeted his festival expenses beforehand he would not have spent the additional Rs 20000 which he spent on the television.

The adage “Consumer is king” holds true today, due to the surge in competition among manufacturers and retailers. The increase in average household income in the last couple of years has also helped create surpluses in most families which in turn have fuelled the consumption boom. Today most things are bought on Impulse and due to decent bank balances; it’s very easy to buy something expensive even when a similar product having the same utility may be available for a lower price. As long as one can afford the financial consequences of being a victim of the shopping binge, it doesn’t matter. But it may matter a lot for those who have financial responsibilities at home; EMI’s to be paid, etc. By shopping beyond their means, they can even get into serious trouble. Take the case of Prashant (34), who was earning a very good salary but was able to save a fraction of his salary due to his high expenses which also included home loan EMI’s. Having gone shopping for replacing his old mobile phone, Prashant not only bought an expensive phone but also purchased the latest tablet pc which some of his office colleagues had also bought. It was easy for Prashant to purchase the gadgets since he used his credit card. The problem started when he was not able to make the payment in the following month on the due date and then a cycle of interest and penalty ensured that he had accumulated a huge credit card debt.

How do we ensure that we don’t buy things that we have like Harish or fall into the debt trap like Prashant?

Following the above guidelines will ensure a worriless celebration during this festival season. 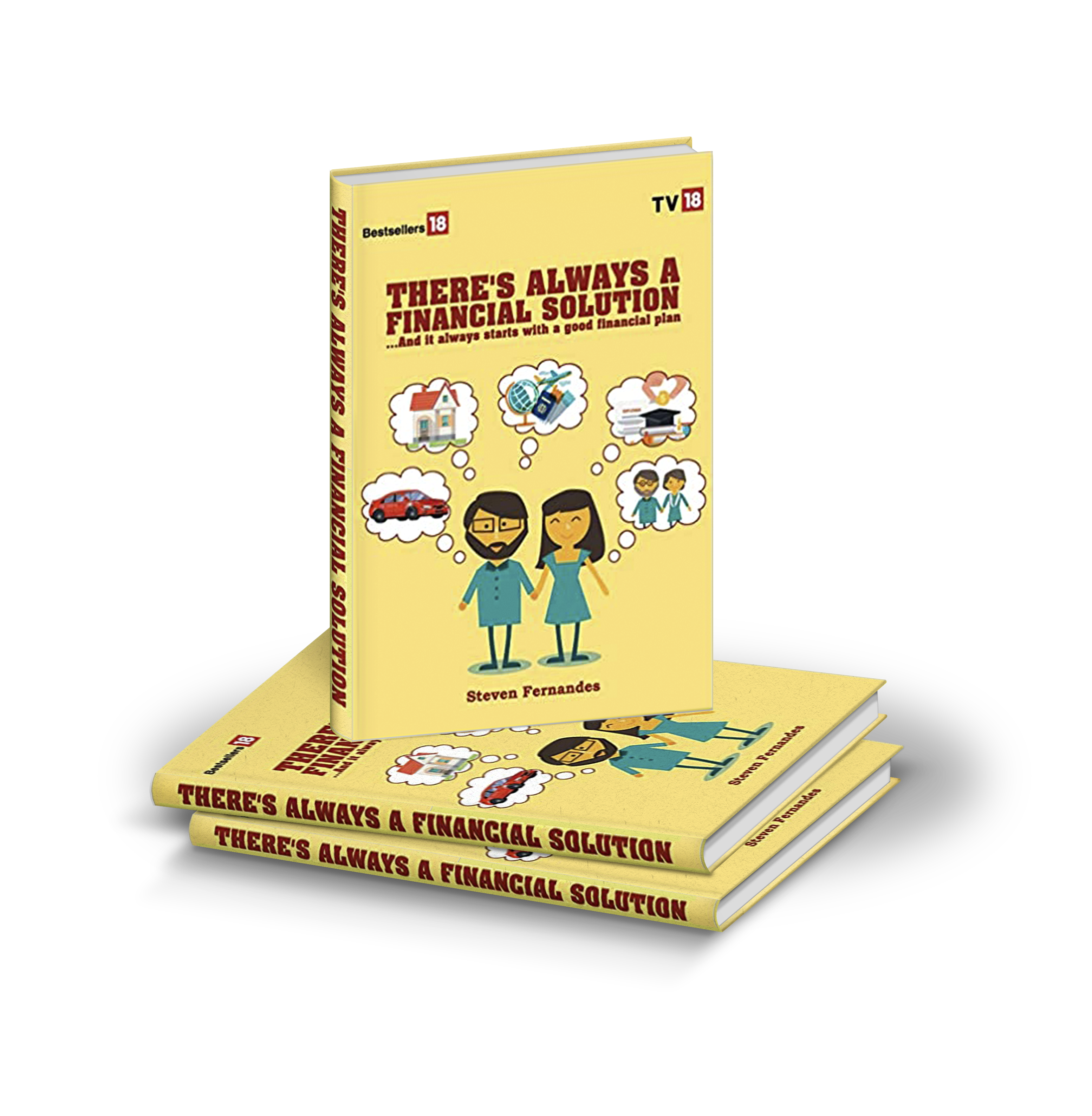 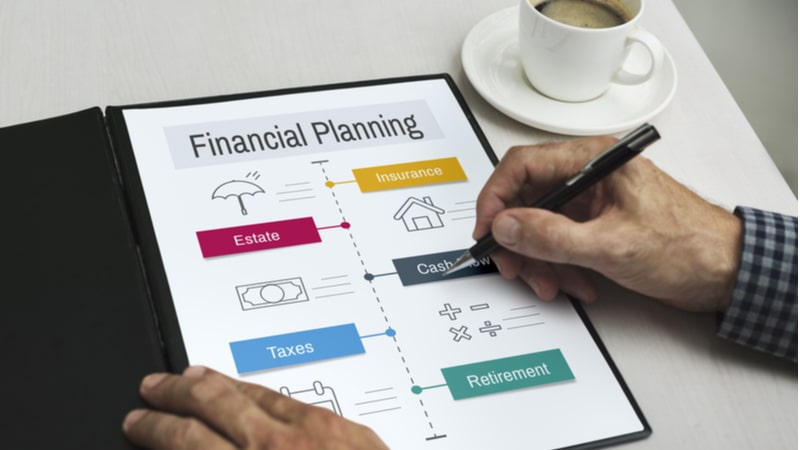